Valerian (Valeriana officinalis) is a perennial flowering herb found all over the world.  Over 250 documented varieties are known to exist.  Valerian is native to Northern Europe, Great Britain, and across Asia.  It was introduced to North and South America, and is now thriving on both continents.  It’s also known as garden heliotrope, setwall, Valerianae radix, all-heal, cut-finger, cat thyme, Amantilla, Setewale Capon’s Tail, and phu.

This plant has more than two thousand different documented uses, with the most common use, by far, as a sleep aid.  It is considered one of the most gentle and effective ways to help someone fall asleep when used properly.  Other uses are for treating the flu, anxiety & stress, gas pains, intestinal discomfort, hyperactivity, migraine headaches, coughing, epilepsy, and aggression.   Additionally, it has been used as an antispasmodic, an emmenagogue (promotes menstrual flow), an expectorant, a nervine (general benefit to the nervous system), a sedative, and a muscle relaxant.

Valerian is fairly easy to grow and it’s a perennial.  It grows best in zones 4-7; light shade to full sun in moist, well-drained soils.  Mature plants can reach 4″ in height and will spread out if enough space is available.  Many people will stake valerian plants as they can be blown over by strong winds due to their hollow stems.  These plants perform well with heavy watering.  Keep the base of the plant well-covered, even slightly mounding soil around it.  Cats love the roots and if they are exposed, they will damage the plant in order to get to them.

The plants won’t flower in the first year.  In subsequent years, many people will cut off the flowers as they appear to maximize root size.  Even though its a perennial, the entire plant must be pulled up to get to the roots, which are the primary part of the plant used in natural medicine.  There are different strategies on how to best manage a valerian patch to get a continuous supply of root.  One scenario would be to plant a 10′ x 6′ bed in three rows with 4-5 plants in each row.  Harvest using a three year schedule to maximize root size. 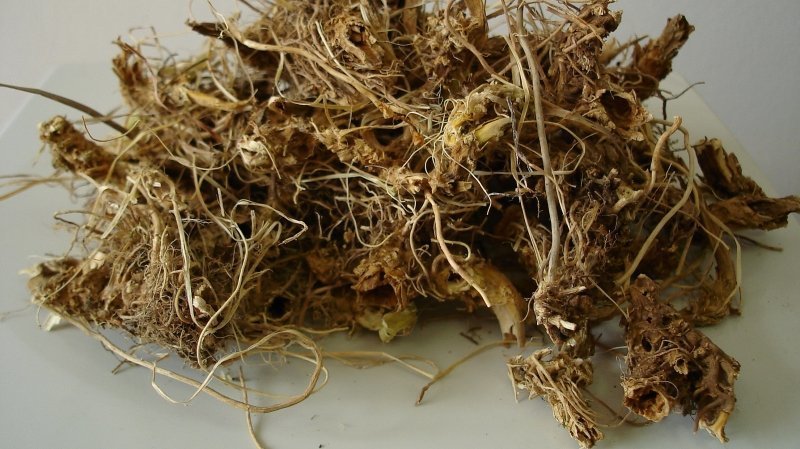 There are different theories about how long to wait for root maturity, but experience demonstrates that harvesting after three seasons produces nice sized roots.  In late September/early October, cut the above ground portion of the plant down to near ground level and allow it to rest a few days untouched.  Return and dig around the plant using a wide circle to avoid cutting any smaller roots.  Gently work until you can get underneath the root ball and slowly lift it out of the ground.  It will be thick with soil, so wash thoroughly.

How to Use Valerian Medicinally

Estimates are that one in four people have difficulty falling asleep or staying asleep.  Valerian root has been shown to help many people achieve a state of deep sleep faster and stay asleep for a longer period of time.  Also, overall sleep quality is much improved.

The quickest and most effective way to get the desired effect from valerian is to make it into a tea.  Chop dried pieces of the root (2 to 3 grams per 8 oz cup) and steep it in boiled water.  It’s recommended that you steep any root decoction for at least 15 minutes to get the full effect.

Since valerian root tea has a pungent taste, many people will instead take it via tincture.  If you plan to make your own valerian tinctures, it’s recommended that you use fresh roots, rather than dried ones.  Once it’s finished, the tincture will last for years.  Topically, many natural healers will add valerian to salves, lotions, or body bars as it’s been shown to be effective on rashes, bruises, and even to relax sore muscles.

How Does it Work?

Valerian contains many naturally occurring chemicals which are thought to work in conjunction to promote sleep and restfulness.   There are  two main categories thought to be the majority source of valerian’s sedative effect.  The first category is valerenic acid and isovaleric acid, both major components of the volatile oil found in the plant.  The second category is the iridoids, which include the valepotriates.  Valepotriates and their derivatives are active as sedatives in the living body of the plant.  For an in-depth understanding of the chemical properties and how they interact with our bodies, please visit this site.

Valerian should not be used regularly.  It is recommended to only be used for two to three weeks, followed by a break of the same duration.  Historically, people who use this herb daily have been found to suffer from depression and/or headaches. Also, in a very small percentage of the population, valerian has the opposite effect, causing agitation, restlessness, and insomnia.  Avoid using valerian with small children (under 5 years old), anyone over 65, and anyone pregnant or breastfeeding.  Do not combine valerian with sedatives, alcohol, or antidepressants.   If you are planning on having surgery, stop using valerian three weeks prior.

Yarrow – Good For What Ails You

thegypsy
Owner/Admin at The Gypsy Thread
As a hopeless romantic at heart, Ralph indulges in romantic poetry, but also allows his mind time to wonder across all subjects.A master of vocabulary and word-use, Ralph has a writing style that gives his works their own life, often giving his readers just enough information that they end up doing additional research on his subject matter.

Written By
thegypsy
More from thegypsy
As our ancestors did throughout the ages, so shall we celebrate Lammas...
Read More 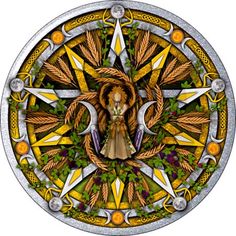 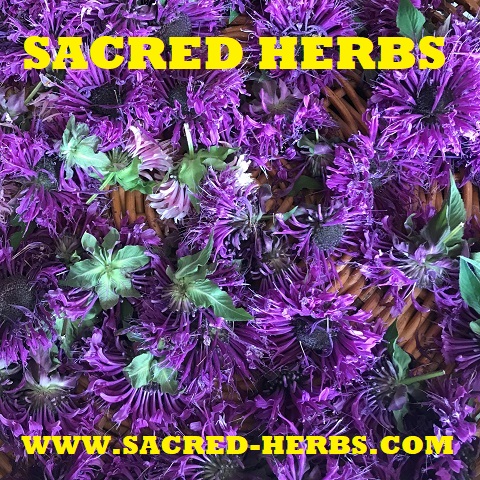